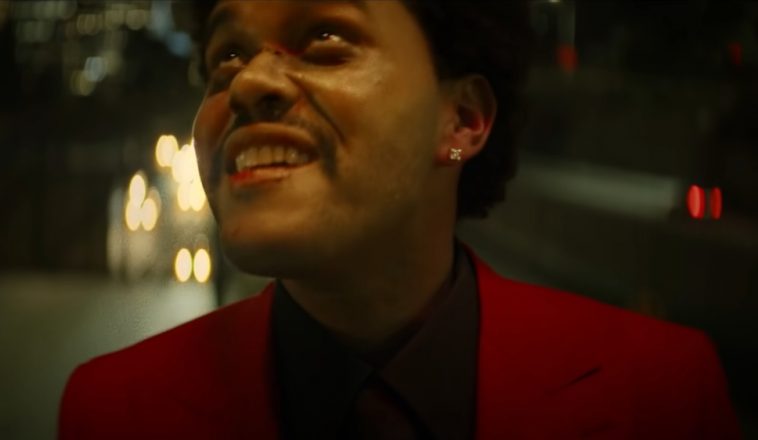 Further solidifying its “smash” status with each passing week, The Weeknd’s “Blinding Lights” extends its reigns at both pop and hot adult contemporary radio. The single spends a sixth (non-consecutive) week at #1 on the Mediabase pop chart, while notching an 8th consecutive week atop the Hot AC listing.

Trevor Daniel’s “Falling” moves up two spots to #2 this week, while Doja Cat’s “Say So” stays at #3. Justin Bieber’s “Intentions (featuring Quavo)” slides two rungs to #4, and Dua Lipa’s “Break My Heart” advances one place to #5.

— The Weeknd’s smash meanwhile keeps its Hot AC throne on the strength of 6,360 tracking week spins (-83).