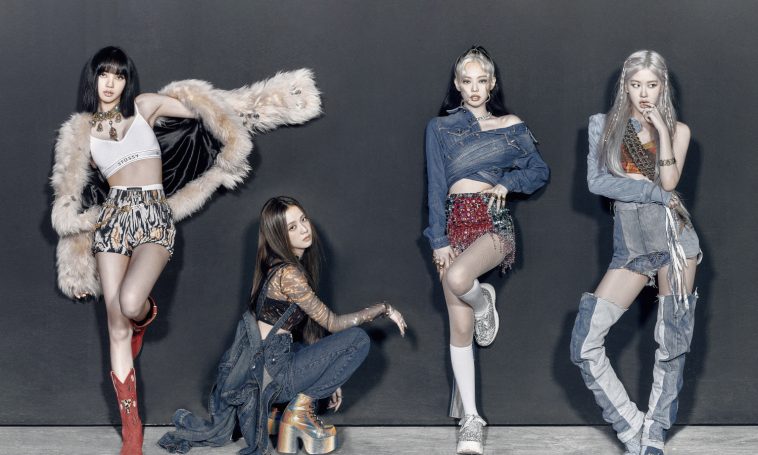 The eager anticipation for BLACKPINK’s “How You Like That” translated into mammoth opening week streaming activity.

(Note that the 29 million figure is based on the filtered Spotify Charts algorithm; the platform lists the running, raw total at 38.7 million)

“How You Like That” also posted record-breaking numbers on YouTube, moving comfortably past 195 million views by the end of the tracking period and to just under 200 million by 5AM ET Saturday (the end of its first full week of release). It surpassed the 200 million mark forty-five minutes later, becoming the fastest music video to reach that milestone (after having already broken records for biggest premiere, biggest 24 hour total, and fastest to 100 million).

Apple Music does not share public data, but “How You Like That” also fared well on that platform. 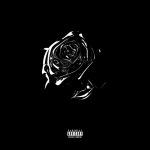