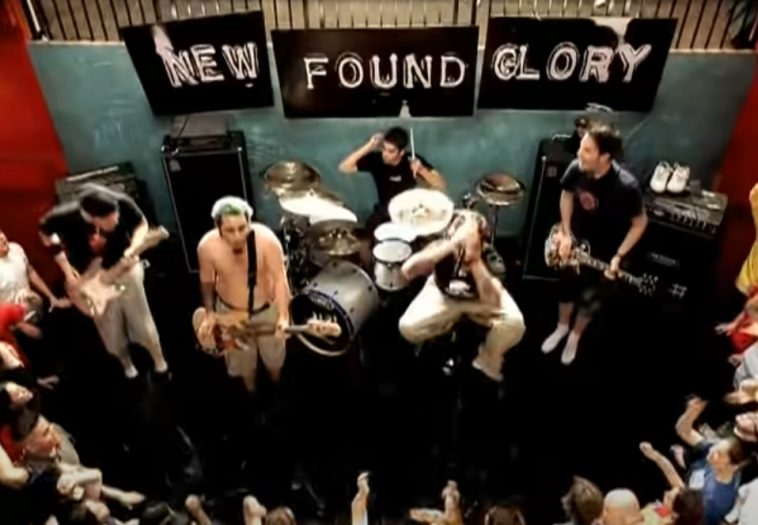 New Found Glory - My Friends Over You | Video Screen | Geffen

One of the defining “pop punk” songs of the early 2000s has officially attained gold status in the United States. The album on which it appears, meanwhile, has reached the platinum threshold.

Indeed, New Found Glory’s “My Friends Over You” reached the gold mark on June 30, 2020. The award confirms 500K in US units, with each unit equal to 1 paid download or 150 streams.

The band’s 2002 album “Sticks and Stones” went platinum on the same day, in recognition of its 1 million US album units. An album unit is equal to 1 album sale, 10 track sales or 1500 track streams.

— “Sticks and Stones” is the first New Found Glory album to reach platinum status; the band’s self-titled album and “Catalyst” are each at the gold level.

“My Friends Over You” is the first New Found Glory song to attain any RIAA certification.