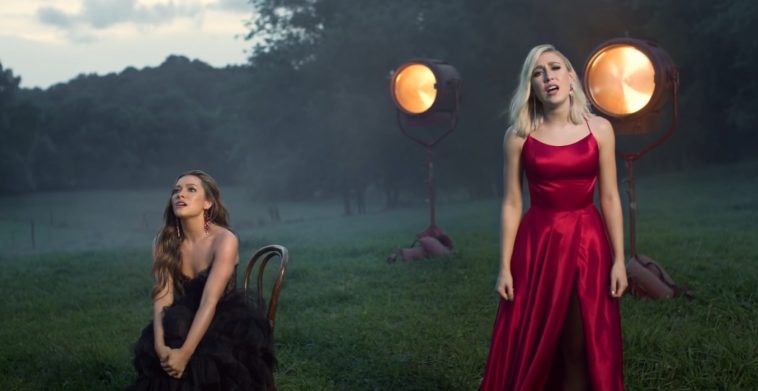 The country duo returns to the chart at #94. A ranking of the top artists in America, the Artist 100 accounts for factors like song consumption, album sales and social media activity.

A resonant performer since its release, “Die From A Broken Heart” also recently attained platinum status in the United States. The RIAA issued the certification on June 24, 2020, signifying 1 million in consumption units (units are equivalent to 1 paid download or 150 streams).

“Die From A Broken Heart” follows “Girl In A Country Song” as the duo’s second platinum-certified single.

die from a broken heartmaddie & tae