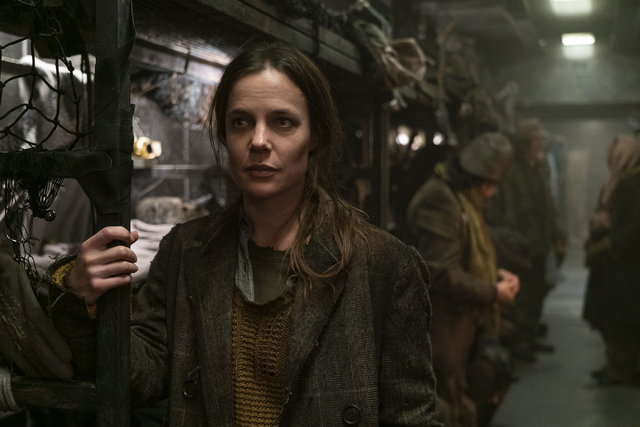 The June 28 edition of “Snowpiercer” posted gains in adults 18-49 and overall viewership.

According to live+same-day data posted by Showbuzz, the TNT drama drew a 0.31 adults 18-49 rating and averaged 1.20 million overall viewers. The numbers top the 0.25 rating and 0.97 million viewer mark garnered by the previous broadcast.

Not simply up week-over-week, the numbers represent the show’s best since the May 31 episode drew a 0.34 rating and 1.22 million viewer mark.

Already solid, the live+same-day numbers only reflect a portion of the show’s overall audience. “Snowpiercer” has been a leading cable DVR performer since its premiere in May.

Sunday’s episode marked the seventh installment; three episodes remain in the first season. “Snowpiercer” has, notably, already been renewed for a second season.