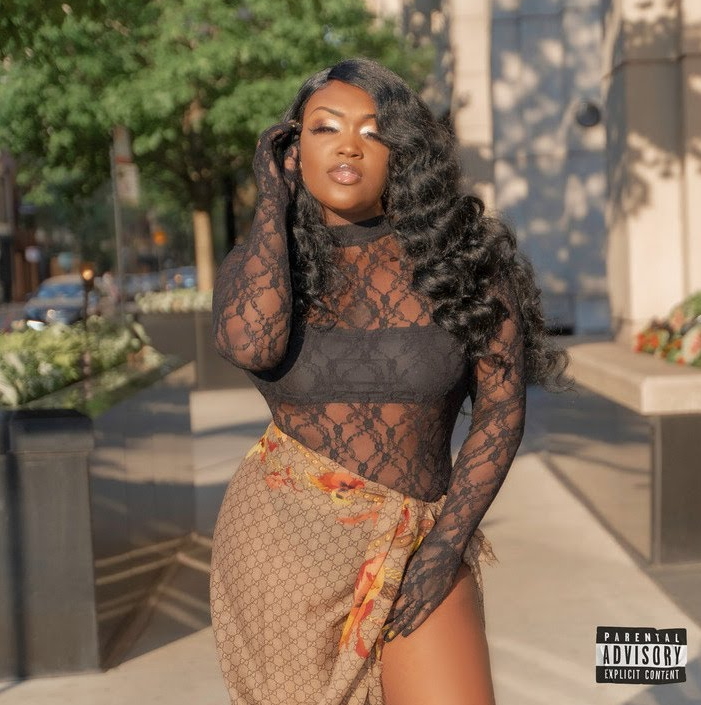 Following its release on Friday, cupcakKe’s “Discounts” soared into the Top 3 on the US iTunes sales chart. It pace ultimately seemed to slow, however, and the song had fallen from its peak position by Sunday morning.

Sunday afternoon, the song received a second wind. And as of 3PM ET, it is #1 on the all-genre chart. It is the first cupcakKe song to rule the listing.

Along with mobilizing her own fanbase, “Discounts” has garnered ample support from Nicki Minaj’s “Barbz.” An appreciative cupcakKe thanked fans for their support on Twitter. Never reliant on words alone, she has also continued her well-documented habit of sending money to enduring suporters.

BLACKPINK’s “How You Like That,” which had been #1 since its release on Friday, is now #2 on the chart. Eric Church’s “Stick That In Your Country Song” follows at #3.

We did it ‼️#1 all genres‼️ I am officially the first black female rapper to (independently) do this … & I am nothing without y'all – thank you slurpers/barbs & shout out to Nicki because with Nicki there's no barbs ‼️ thank you 😢🍾🎉 pic.twitter.com/cM4WdPakFO