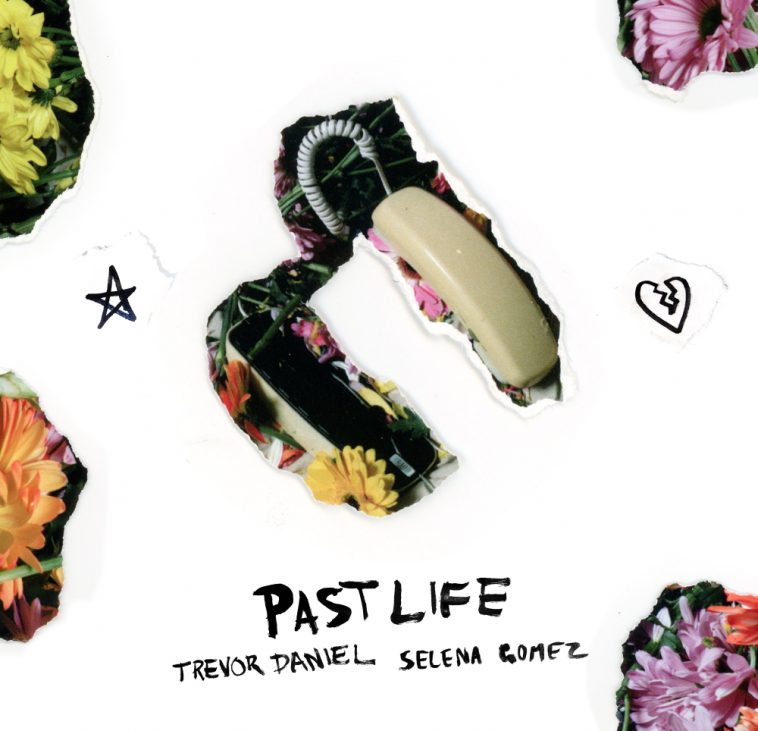 Trevor Daniel & Selena Gomez’s “Past Life” does not officially impact until July 14, and the former’s own “Falling” is still gaining inside the Top 5. The new collaboration, nonetheless, attracted an ample amount of early attention at pop radio.

According to Mediabase, seven stations had played “Past Life” at least 10 times by the end of Friday, June 26. Many more played the song between 1-8 times on opening day.

— “Past Life” also enjoyed first-day success on US iTunes, reaching a Top 5 position on the all-genre chart. It debuts at #87 on the US Spotify listing.