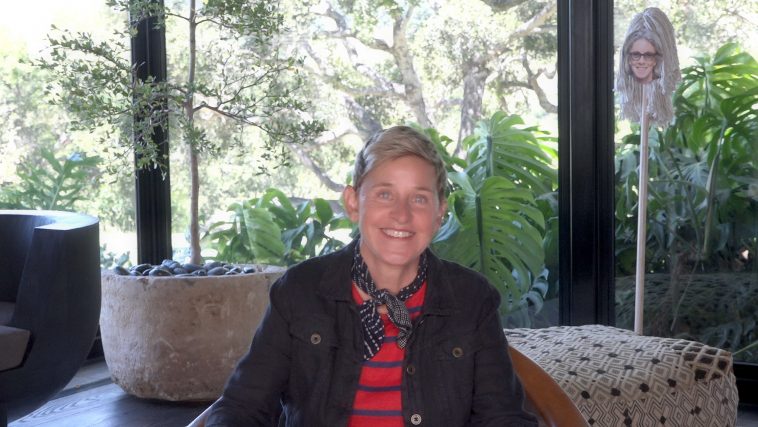 In light of this week’s events, “The Ellen DeGeneres Show” canceled planned originals for Monday, Tuesday and Wednesday and then set important conversations on Black Lives Matter for Thursday and Friday.

The timely conversations and guest interviews will continue next week. Some of the postponed celebrity chats and performances will meanwhile be airing over the next two weeks.

The Monday, June 9 episode will feature interviews with Ava DuVernay and John Lewis, as well as a previously scheduled catch-up with “Songland” principals Ryan Tedder, Ester Dean, and Shane McAnally.

Jake Tapper and Ricky Martin will appear on June 10, while Dax Shepard will conference in for the June 11 broadcast.

In a newly confirmed lineup, Stacey Abrams and Kareem Abdul-Jabbar will chat on June 12.

After airing a clip show on June 12, “Ellen” will return with Jennifer Garner and The Killers on June 15. Matthew MacFayden and Avett Brothers will appear on June 16, ahead of Ricky Gervais and Of Monsters and Men on June 17. The June 18 broadcast will feature Savannah Guthrie, Hoda Kotb and James Bay, and the June 19 edition will be a clip show.

All talk show listings are, of course, very subject to change