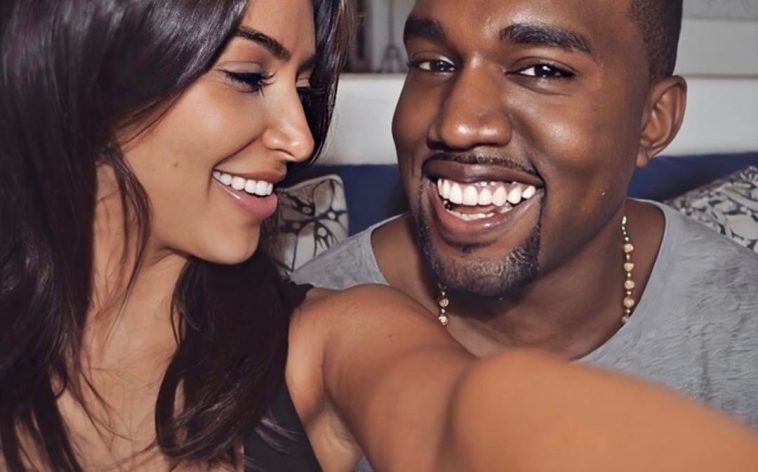 Kim Kardashian and Kanye West - Selfie via @kanyewest on Instagram

Forbes released its annual Celebrity 100 list, ranking the highest-paid entertainment, sports, literary and media celebrities based on pretax earnings from June 2019-May 2020. The list includes a variety of high-profile music names.

Kanye West, who earned $170 million in that period, claimed #1 among musicians — and #2 overall (below Kylie Jenner). The artist garnered a significant percentage of income from his deal with Adidas for the Yeezy brand. He also released new music and a “Sunday Service” series.

Ariana Grande grabbed #3 among musicians (and #17 overall), courtesy of $72 million in earnings. Along with releasing more hits, she ran the successful “Sweetener Tour.”

The reunited Jonas Brothers have fared quite well in the past twelve months, earning #4 among musicians and #20 overall with $68.5 million. Like John and Grande, they scored big from their tour (“Happiness Begins”).

The Chainsmokers also benefited from a strong tour (“World War Joy”), taking #5 on among musicians and #21 overall with $68 million.

Other high-ranking musicians (or at least names with a big music component to their careers) were as follows: