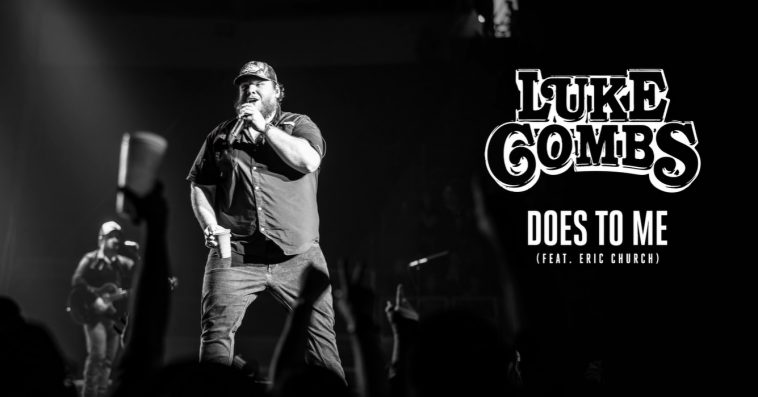 “Does To Me (featuring Eric Church)” marked Luke Combs’ eighth official country radio single. This week, it becomes his eighth to reach #1.

Indeed, Combs’ impressive streak remains intact as “Does To Me” tops the Mediabase country radio singles chart. Combs previously hit #1 with each of his past seven singles: “Hurricane,” “When It Rains It Pours,” “One Number Away,” “She Got The Best Of Me,” “Beautiful Crazy,” “Beer Never Broke My Heart,” and “Even Though I’m Leaving.”

In addition to ruling for chart points, “Does To Me” ranks as the Mediabase country panel’s most played song for the May 17-23 tracking period. It received ~8,819 spins (+780).

Travis Denning’s “After A Few” rises one place to #3, and Carly Pearce & Lee Brice’s “I Hope You’re Happy Now” earns #4. 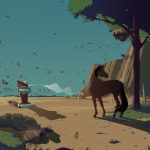