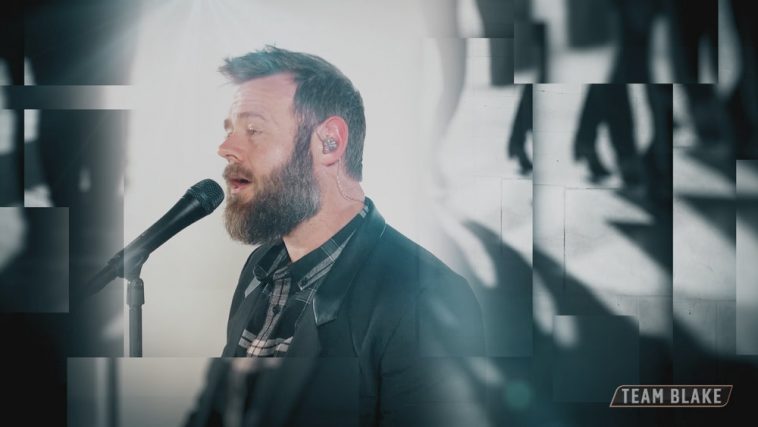 As of press time at 1:50AM ET Tuesday, numerous songs from Monday’s “The Voice” performance finale are charting prominently on US iTunes. One is making a particularly dominant impact.

Todd Tilghman’s original single “Long Way Home” is currently #1 on the listing. It seized the throne from Luke Bryan’s “One Margarita,” which hit #1 following his performance on Sunday’s “American Idol” finale.

Of “The Voice” tracks, fellow Team Blake member Toneisha Harris has the next-highest-ranking song. Her original single “My Superhero” is #15.

Thunderstorm Artis’ original single “Sedona” directly follows at #16, ahead of CammWess’ “Save It For Tomorrow” at #30.

Tilghman and coach Blake Shelton’s duet “Authority Song” is #46, and Micah Iverson’s “Butterflies,” the fifth of Monday’s original singles, is #55. 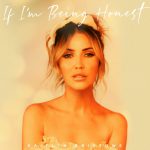