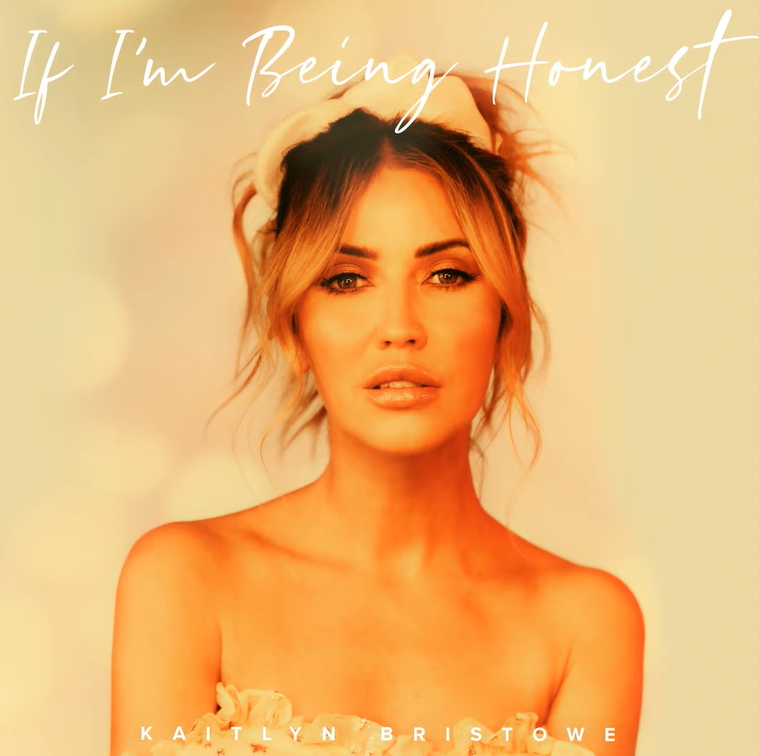 Her single “If I’m Being Honest” may not have arrived until late in the tracking period, but Kaitlyn Bristowe was still able to make a splash on this week’s Billboard charts.

Bristowe, notably, debuts at #39 on the Emerging Artists Chart. The chart ranks the top artists in America who have yet to recent certain hit criteria on the Billboard song and album charts. It accounts for factors like song consumption, album sales and social media activity.

It ranks as the week’s #4 debut, trailing only Ariana Grande & Justin Bieber’s “Stuck With U,” 6ix9ine’s “GOOBA,” and Tim McGraw’s “I Called Mama.” Those three songs were all available for most (if not all) of the tracking period.

if i'm being honestkaitlyn bristowe