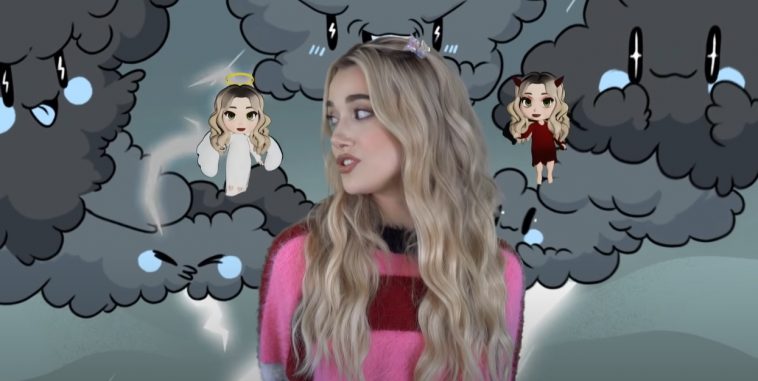 After making waves on digital platforms, Olivia O’Brien’s “Josslyn” will soon have the chance to connect with pop radio listeners.

According to AllAccess.com, Island will begin promoting “Josslyn” to mainstream radio in conjunction with the June 2 pop radio add board (its impact date). News of the impact comes following Headline Planet’s report that “Josslyn” was receiving airplay from some Midwestern pop stations.

In the days since Headline Planet’s report, San Francisco’s 99.7 NOW has begun providing airplay as well.

Released as part of O’Brien’s “The Results Of My Poor Judgement” micro-mixtape, “Josslyn” found a receptive early audience on Spotify. Buzz on TikTok and inclusion on the platform’s “Pop Rising” playlist extended that resonance; the song now boasts 12.1 million global Spotify streams. 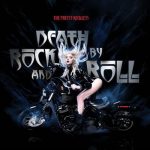