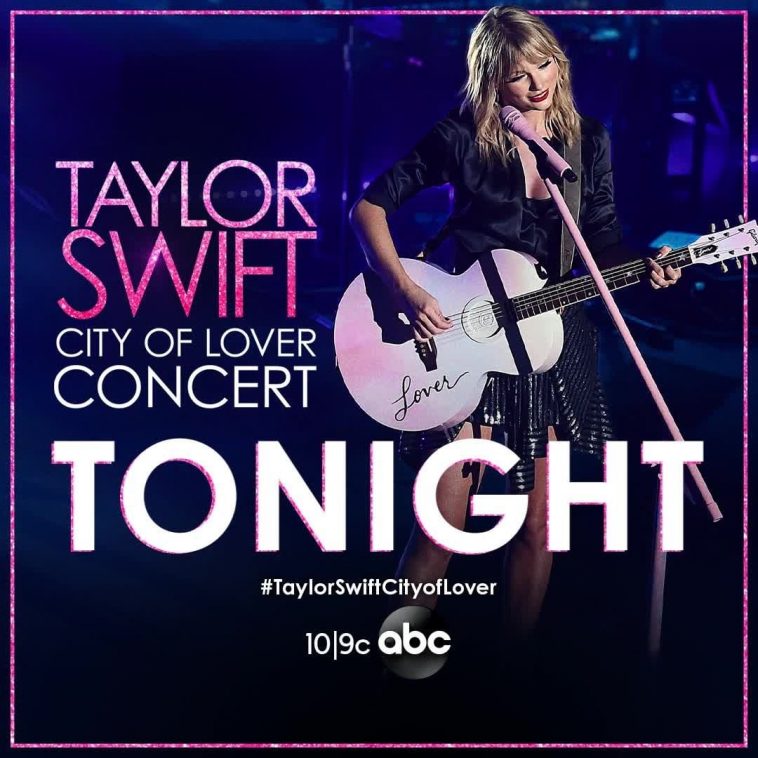 ABC’s “Taylor Swift City of Lover Concert” special did not post mammoth live+same-day ratings, but it still ranked as its timeslot’s #1 network program.

According to fast national data posted by Showbuzz, the special drew a 0.5 adults 18-49 rating and averaged 3.63 million viewers.

“City Of Lover” lost a substantial chunk of its “American Idol” lead-in, which drew a 1.0 rating and 7.25 million viewers in the 9PM hour. It nonetheless fared well from a competitive standpoint, beating rival 10PM programs from NBC and CBS in both adults 18-49 and total viewers (the series finale of “The Last Dance,” which aired on the ESPN cable network, unsurprisingly won the timeslot overall — and surely represented stiff competition for “City of Lover”).

“City Of Lover” will of course attract additional viewers via streaming; it is already available on Disney+ and Hulu.

A celebration of her 2019 album “Lover,” the special was filmed in Paris last year. On the heels of the broadcast, the album returned to the Top 3 of the US iTunes sales chart.