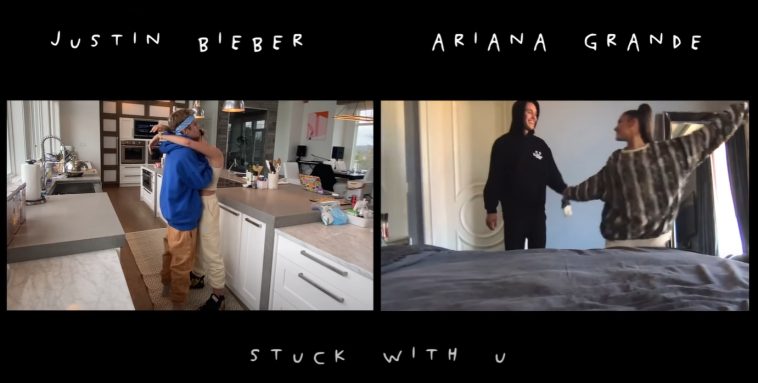 Making good on industry projections, Ariana Grande & Justin Bieber’s “Stuck With U” debuts at #1 on the Billboard Hot 100 chart.

The song fared well in sales, streaming and radio – the three components that dictate Hot 100 placement. “Stuck With U” fared particularly well on the sales front, scoring the best opening week sales total (and first six-figure sum) since Taylor Swift’s “ME! (featuring Brendon Urie)” launched in the spring of 2019.

It meanwhile starts at #4 on Streaming Songs and rises to #33 on Radio Songs.

Not simply a feather in the cap of the Grande and Bieber careers, the success of “Stuck With U” does some societal good – proceeds from sales and streams went to charity.

Doja Cat’s “Say So (featuring Nicki Minaj),” last week’s leader, slides to #2 this week. 6ix9ine’s “GOOBA,” which at one point appeared to be a potential contender for #1, starts at #3. The song does, however, debut at #1 on the Streaming Songs chart. 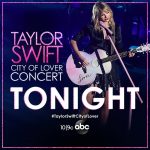 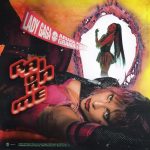