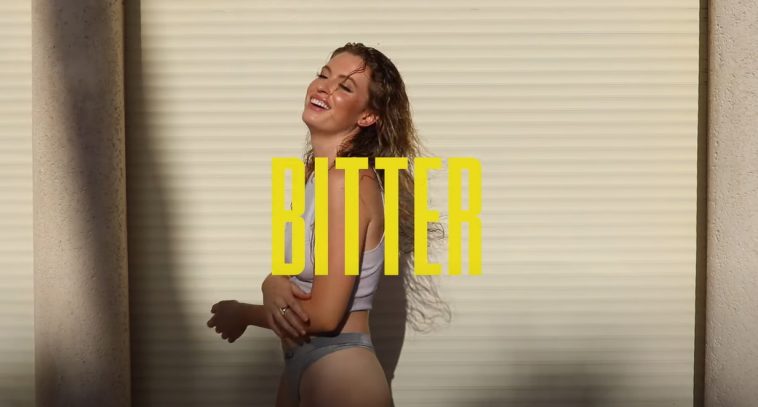 An early 2020 edition of “The L Word: Generation Q” featured FLETCHER’s “Bitter (with Kito).” The song received a strong response from fans, who wondered when it would be available on digital platforms.

It finally arrived on such platforms at midnight late Tuesday/early Wednesday.

In addition to releasing the audio, FLETCHER shared a music video for the song. The seductive video, now available on YouTube, provides further confirmation of FLETCHER’s flair for great aesthetics. And though it certainly does not scream “big budget,” it resoundingly declares itself to be a “must watch.”

The song itself represents a strong addition to FLETCHER’s catalog, featuring the engaging pop melody and frank, biting lyrics that distance the artist from many of her pop peers. With help from the edgy, compelling production, the song resoundingly proves that there is strength – and infectious musical appeal – in “darker” qualities like angst, vulnerability and, well, bitterness.