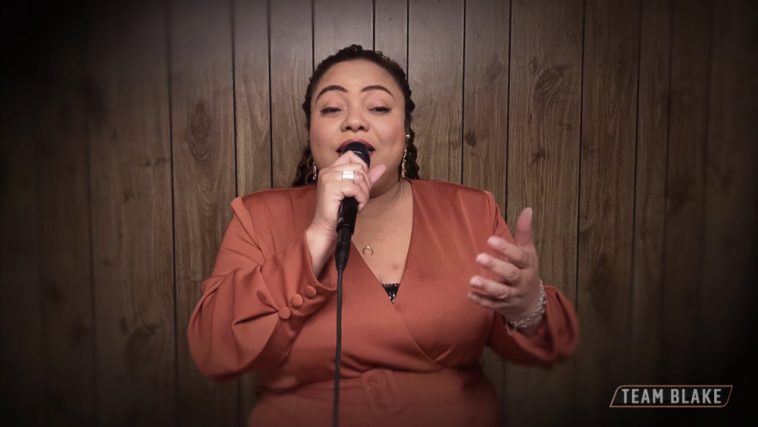 By the end of Tuesday’s “The Voice” results show, America knew the five contestants who would be competing in next week’s finale.

The process began by revealing the top vote-getter from each team, who would automatically secure a spot in the finale. Micah Iverson instantly advanced from Team Kelly, Todd Tilghman progressed on behalf of Team Blake, Thunderstorm Artis moved forward for Team Nick, and CammWess advanced as the Team John representative.

The remaining five contestants – Team Kelly’s Megan Danielle, Team Blake’s Joanna Serenko and Toneisha Harris, Team Nick’s Allegra Miles, and Team John’s Zan Fiskum then competed in a five-way showdown for the Instant Save. Harris’ stunning rendition of “Lovin’ You” proved most relevant, and she secured the final ticket to the finale.

This season’s two-night finale will air on May 18 and 19.