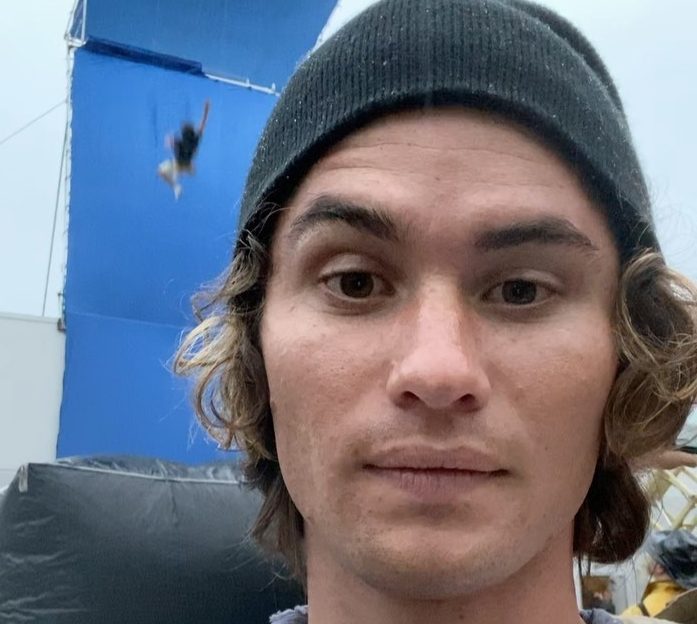 The actor, who plays main protagonist John B on the show, boasts 2.022 million followers as of press time at 2:30PM ET Sunday.

Like Cline (and most his fellow young adult cast members), Stokes had fewer than 10,000 followers prior to the show’s April 15 launch. He is currently adding followers at a rate of 80-100K per day.

“Outer Banks” meanwhile retains its immense buzz, holding at #2 on the daily US Netflix Chart (beneath only the “Dead To Me,” which just premiered its new season).