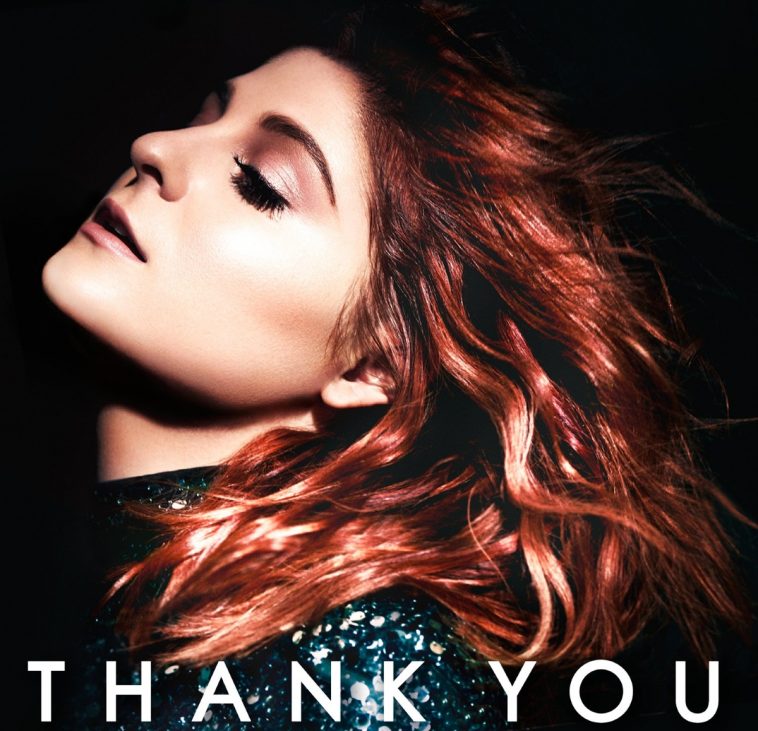 As America celebrates Mother’s Day, mom-themed songs are predictably making their way up the US iTunes sales chart.

Meghan Trainor’s “Mom, which features her own mother Kelli, has rocketed into the chart’s upper reaches. It is #4 as of press time at 3PM ET Sunday.

— The Trainor and Boyz II Men songs join Tim McGraw’s “I Called Mama” in the Top 10. “I Called Mama” flew into the Top 10 following its release Friday, and the impact of the holiday is surely helping the song retain its strong position (it is currently #3). 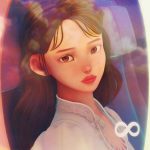