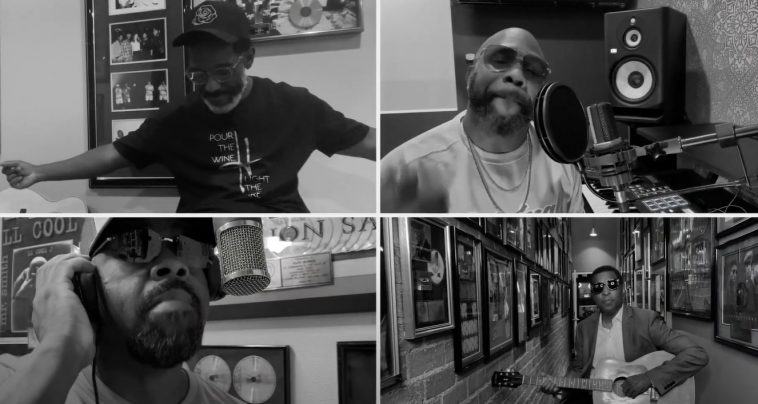 By the time this weekend’s “Saturday Night Live” reached its musical performance, it was already Sunday – and therefore Mother’s Day – on the US east coast.

It is fitting, therefore, that said musical segment featured one of the most beloved “mom songs” of all-time.

Indeed, Boyz II Men delivered a remote version of its famous “A Song For Mama.” The performance included photos of “SNL” cast members with their mothers.

The performance aired as part of an episode that was hosted by former “Saturday Night Live” cast member Kristen Wiig. A video of the “A Song For Mama” segment follows.