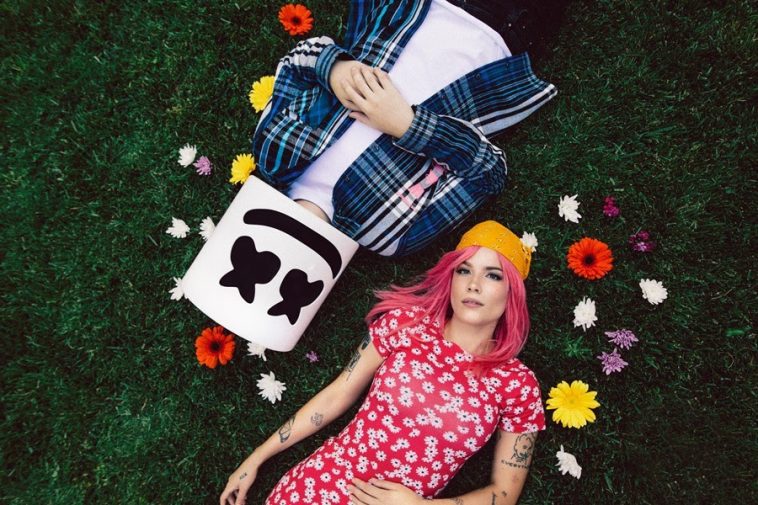 Marshmello & Halsey’s new “Be Kind” launched at midnight late Thursday/early Friday, and the music industry is already reflecting its excitement.

The song received prominent playlist positioning on both Spotify and Apple Music. At the former, it garnered #1 positions on the Today’s Top Hits and Pop Rising playlists, while garnering #2 on New Music Friday in the United States. It meanwhile tops New Music Daily on Apple.

The song should also be receiving airplay in the very near future. It is impacting mainstream radio immediately, with its first adds to be reported in conjunction with the May 5 add board.

“As soon as we finished the song, I was instantly obsessed!” says Marshmello. “Halsey and I connected and were both on the same page with what we wanted the final outcome to be! And it turned out great.” 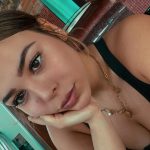