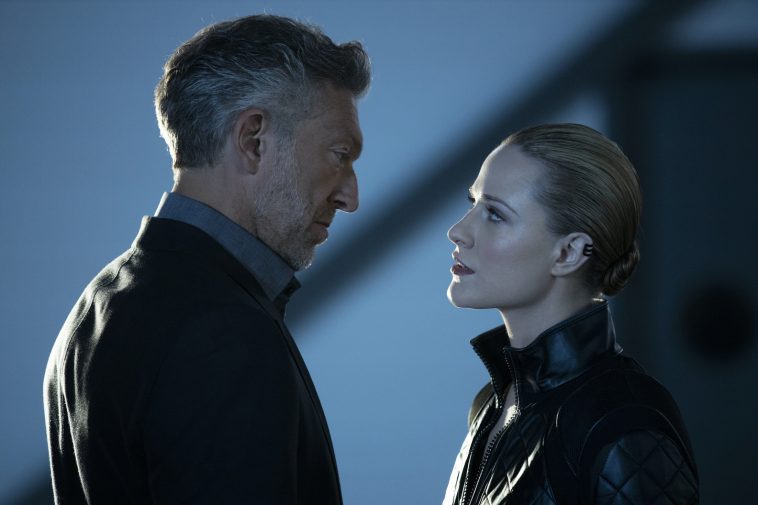 “Westworld” may not be posting monster live+same-day TV ratings, but it remains a popular all-format draw for HBO. It also continues to generate considerable buzz, media attention and fan discourse.

Given those factors, HBO will be moving forward with a fourth season of the show. The renewal announcement came Wednesday afternoon.

“From the western theme park to the technocratic metropolis of the near future, we’ve thoroughly enjoyed every twist and turn from the minds of master storytellers Jonathan Nolan and Lisa Joy,” said HBO’s Casey Bloys. “We can’t wait to see where their inspired vision takes us next.”

Two episodes remain in the show’s eight-installment third season. None of the season’s first six episodes reached 1 million live+same-day viewers, but HBO trumpets considerable growth from streaming and DVR. According to the network, the season premiere reached an all-in audience of nine million (despite only garnering 900K for its initial TV airing).