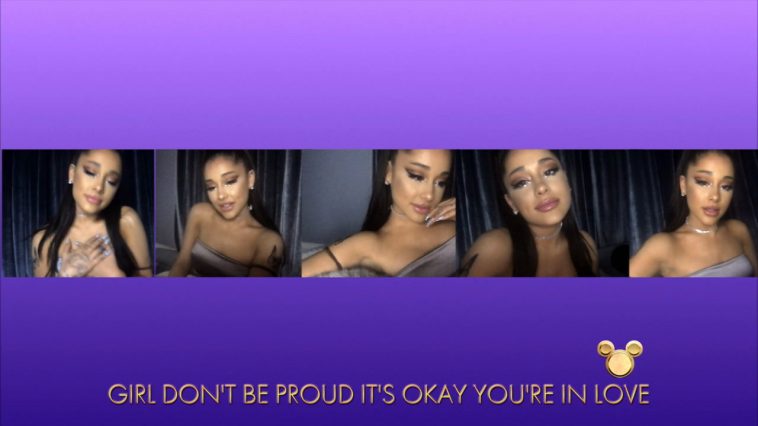 With a star-studded lineup, the enduring appeal of Disney music and an intriguing concept all in its favor, ABC’s “The Disney Family Singalong” predictably delivered strong ratings Thursday night.

According to fast national data posted by Showbuzz, Thursday’s special drew a 2.6 adults 18-49 rating and averaged 10.30 million overall viewers. It ranked as the night’s #1 show in both columns.

The demo rating, in fact, doubles that of any other Thursday broadcast.

— While “Station” took second in the demo, CBS’ “Young Sheldon” was #2 for overall viewership. It reached 9.32 million viewers (and posted a 1.0 demo rating) at 8PM. 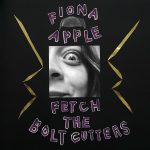 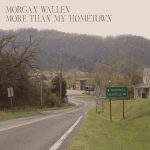