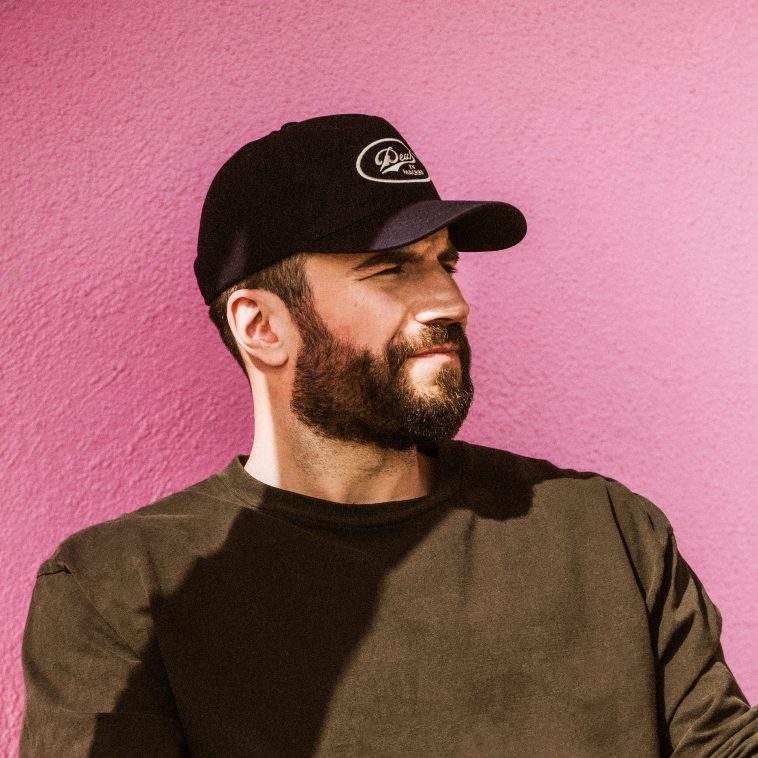 Update: Although Jim James and Michael Stipe performed on “The Late Show With Stephen Colbert” as originally advertised, Sam Hunt is no longer scheduled to appear on the April 8 episode.

“The Late Show With Stephen Colbert” will continue producing remote episodes this week, as the host welcomes a myriad of high-profile guests via video chat. According to official listings, three of this week’s episodes will feature musical performances.

Jim James is set to perform during the Monday, April 6 episode. Other guests for the broadcast include Chance The Rapper and Thomas Lennon.

Michael Stipe will perform on an April 7 broadcast that also features Conan O’Brien. The April 8 broadcast will feature a performance by Sam Hunt in addition to a chat with Jon Favreau, Jon Lovett and Tommy Vietor.

No musical guest is listed for the April 9 episode, which will feature a chat with Jon Meacham. A re-run is set to air on April 10. 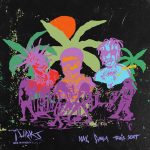