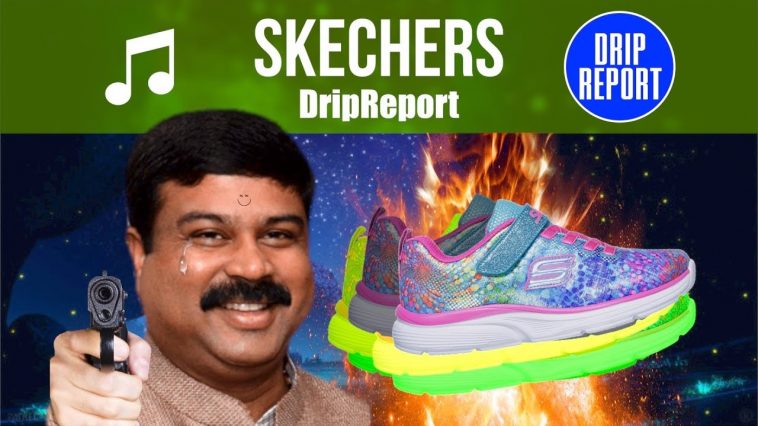 As the song continues to generate buzz on social and digital platforms, the act behind “Skechers” arrives on the Billboard Emerging Artists Chart.

DripReport, that act, starts at #43 on this week’s listing. The Emerging Artists Chart ranks the top artists who have yet to have a major hit on the key Billboard and song charts.

The aforementioned “Skechers” continues to gain traction on the streaming front. It reached a new peak of #58 on Monday’s Global Spotify Chart with 1.240 million daily streams.

A Monday American streaming count of 300K meanwhile brought “Skechers” to a new peak of #97 on the US Spotify chart.