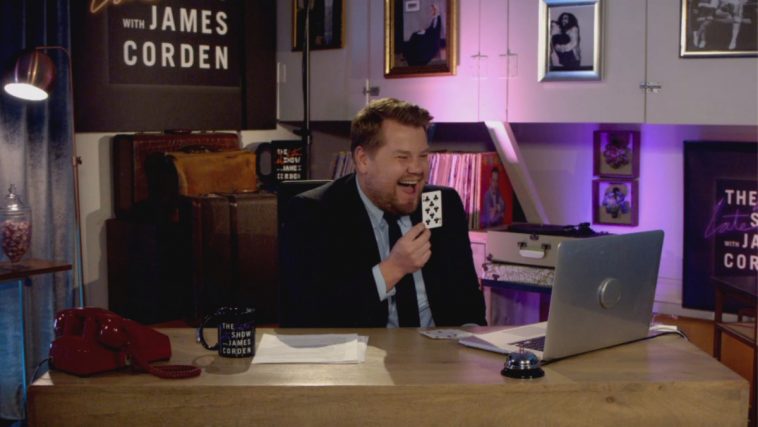 According to fast national data posted by Showbuzz, Monday’s broadcast drew a soft 0.5 adults 18-49 rating and averaged 3.3 million overall viewers. It trailed competitive 10PM programming from ABC and NBC in both columns.

The iHeart special drew a 1.5 adults 18-49 rating and 5.5 million viewers on FOX; cable simulcasts brought the viewership number to 8.7 million.

The FOX broadcast had a deeper overall lineup, but the CBS special still had current superstars in Billie Eilish (who was also a featured performer for the FOX show), BTS, Dua Lipa, John Legend, and more.