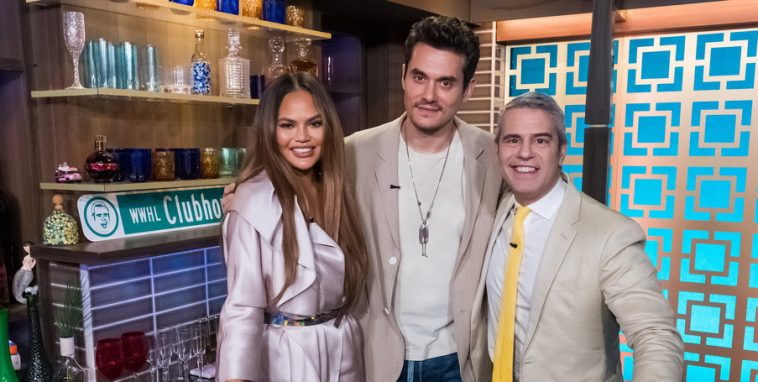 Update: Hours after Bravo announced that “Watch What Happens Live With Andy Cohen” would be filming “@ Home” episodes featuring guests via video chat, the host announced that he has tested positive for Coronavirus.

In the wake of his test, Cohen posted an Instagram statement saying he and his team are “putting a pin” in the @ Home plan so that he can recover. Bravo has since confirmed that the show will not be producing original episodes this week. Previously advertised guests like John Mayer will, therefore, not be appearing.
====

To keep offering new content during the Coronavirus outbreak, several talk shows have been incorporating video interviews into their broadcasts. Bravo’s “Watch What Happens Live With Andy Cohen” is on the list, and the lineup for next week’s “@ Home” episodes was just revealed.

Said lineup includes confirmation that John Mayer will be chatting on the March 23 episode.