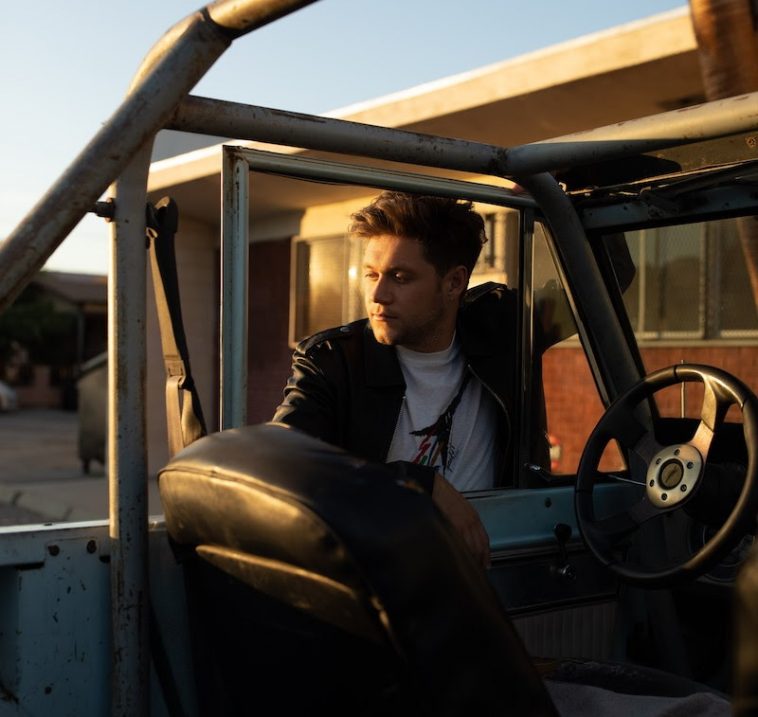 According to Hits Daily Double, the new Niall Horan album sold about 46K US copies this week. With units from track sales and streams included, the album generated 62K in first-week consumption.

The album sales figure is the week’s best, but the consumption figure trails those attained by the aforementioned “Eternal Atake” (247K), Bad Bunny’s “YHLQMDLG” (70K) and Lil Baby’s “My TUrn” (69K).

In addition to another strong week of streams on the initial set of tracks, “Eternal Atake” benefited from the release of a new, deluxe edition.

Due Sunday, Billboard’s specific numbers may differ from those reported by Hits, but the chart winners should be the same. “Heartbreak Weather” will lead for sales, and “Eternal Atake” will rule for units.