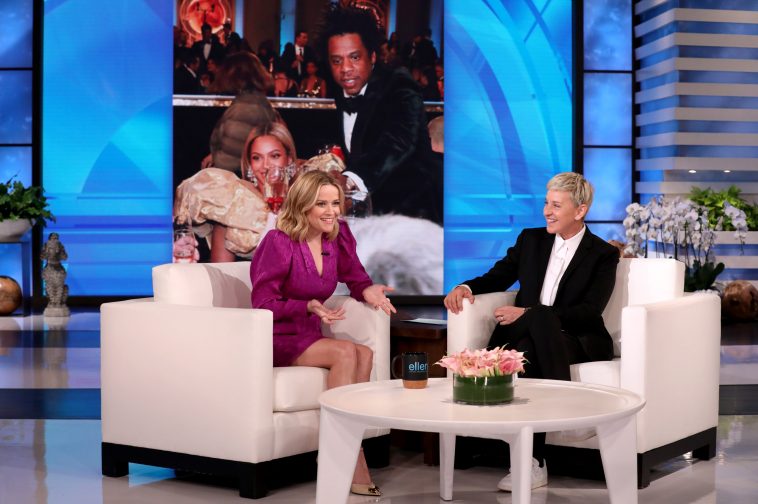 Prior to suspending production due to the Coronavirus outbreak, “The Ellen DeGeneres Show” filmed a new episode featuring Reese Witherspoon. That episode airs Monday.

Witherspoon joins Ellen DeGeneres for a discussion, chatting about numerous topics. Among them? Her new Hulu miniseries adaptation of “Little Fires Everywhere” and her Golden Globes interaction with Reese Witherspoon on 3/16/20 Ellen (Photo by Michael Rozman/Warner Bros.) and Jay-Z.

Witherspoon and Ellen also chat about TikTok dances, before showing off their ability to catch a “woah.” Witherspoon’s appearance also includes a game of “Danger Word.”

The episode, which was filmed on March 10, will air Monday afternoon. Check local listings for the start time in your market. 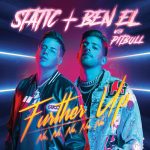