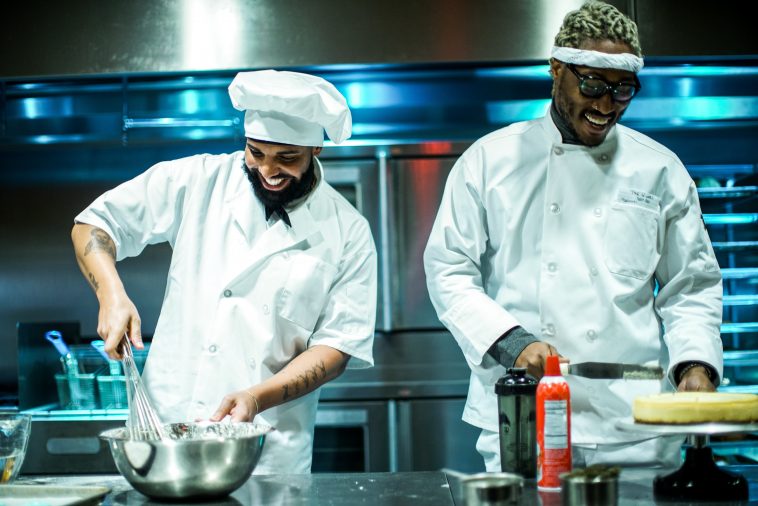 As it retains its crown at one format, Future’s “Life Is Good” reaches #1 on another radio chart this week.

Indeed, the song spends a second week atop the Mediabase urban listing, while scoring its first at the pinnacle of the Mediabase rhythmic chart.

— “Life Is Good” retains #1 on the urban chart thanks to the 6,474 spins it received during the March 8-14 tracking period. This week’s count actually trails last week’s mark by 56 but keeps “Life Is Good” ahead of the pack.

— The Future-Drake collaboration meanwhile rises one place to #1 on the rhythmic chart. It received ~6,603 spins during the tracking period, besting last week’s mark by 575.