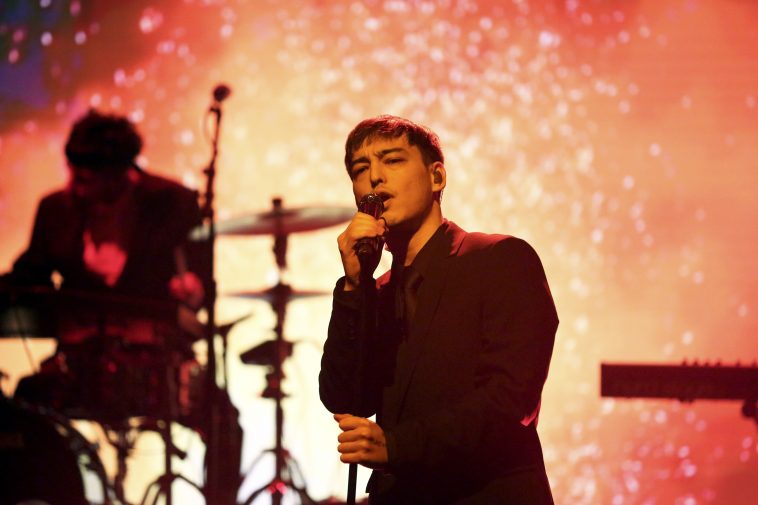 Update: Monday featured a momentous occasion in the career of Joji.

The artist made his television debut, taking the stage on NBC’s “Tonight Show Starring Jimmy Fallon.” He performed “Run” in the closing segment of the broadcast.

In what represents his “Tonight Show” debut, Joji performs on Monday’s edition of the popular talk show.

The performance closes an episode that also features Rachel Maddow and Pamela Adlon. Both chat with Fallon during the broadcast.

Taped in advance, Monday’s episode will air at 11:35PM ET/PT on NBC; the Joji performance should start around the 50-minute mark.