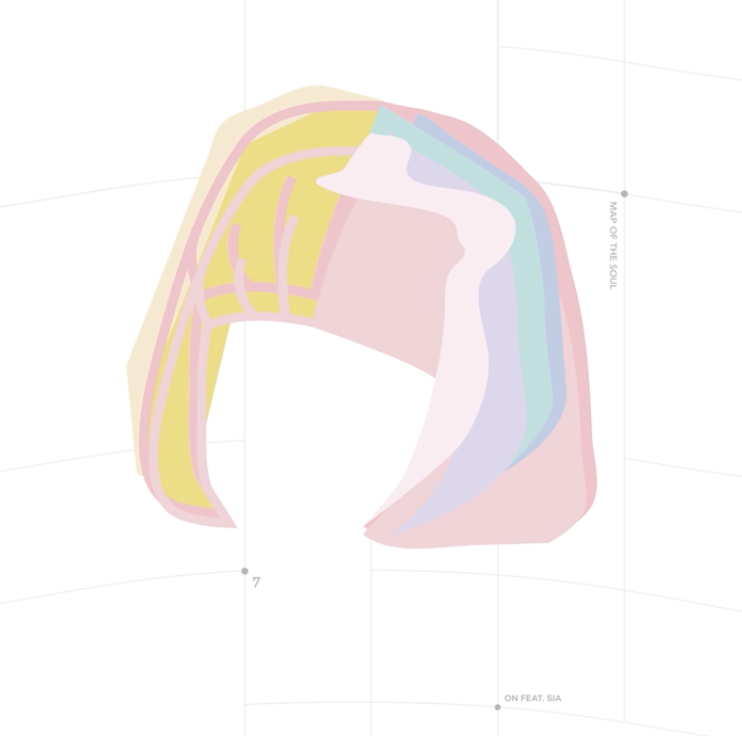 As fans prepared for the release of BTS’ new album “Map Of The Soul: 7,” they devoted ample attention to the Sia version of “ON.” Buzz over the collaboration thrusts the artist back onto the Billboard Social 50 chart.

Sia re-enters this week’s chart at #26. The position represents a new peak for the artist, who has spent 9 total weeks on the listing.

BTS, of course, maintains its standing as the #1 act on the chart. The superstar group has ruled for a record 167 weeks.

The twenty-track “Map Of The Soul: 7” launched this past Friday; it is a virtual lock to debut atop the Billboard 200.