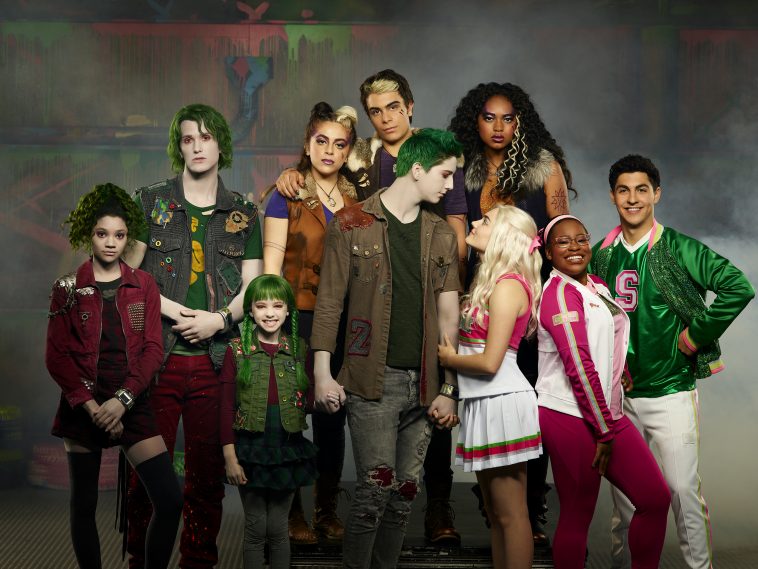 Valentine’s Day plans did not keep a healthy amount of viewers from tuning into “ZOMBIES 2.”

According to live+same-day data posted by Showbuzz, the Disney Channel original averaged 2.46 million viewers for its premiere this Friday. The total nearly matches the original’s 2.57 million.

The sequel, moreover, outperformed the original in key young adults demographics like adults 18-49, women 18-49, men 18-49, adults 25-54 and adults 18-34. Although the original performed narrowly better in some youth demographics, the sequel was still a dominant Friday night performer in such categories.

It is also worth noting that the aforementioned number only accounts for live+same-day viewership of the premiere. With viewership from encores, on-demand and streaming included, “ZOMBIES 2” will have attracted a very impressive overall audience.

The broadcast also spurred significant interest in the soundtrack. The album is #3 on the US iTunes sales chart, while official music video have already attracted millions of YouTube views.