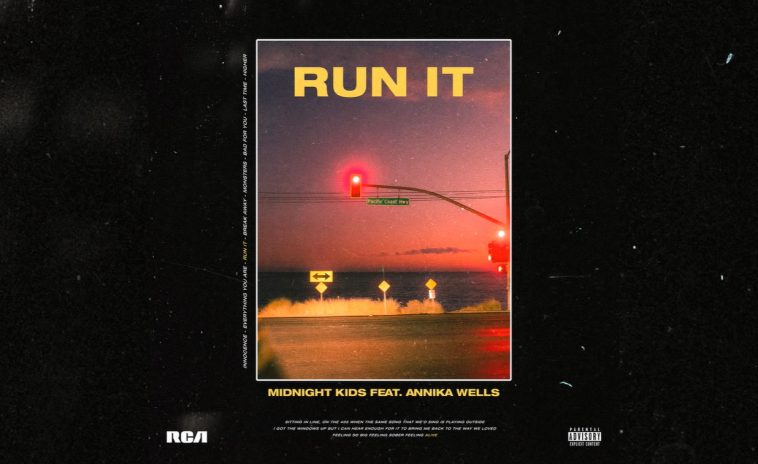 Midnight Kids’ “Run It (featuring Annika Wells)” completes its run to the top of the Mediabase US Dance Radio Chart.

“Run It,” which was #6 on last week’s chart, improves to #1 courtesy of its 359 tracking week spins. This week’s count tops last week’s mark by a healthy 75 plays.

The chart went official on Sunday, February 16; Wells called the news “the most insane birthday present to wake up to” in an Instagram caption. Midnight Kids referred to the #1 achievement as a “dream come true.”

Up one place, Jax Jones & Ella Henderson’s “This Is Real” earns #2 on the chart. It received 340 spins during the February 9-15 tracking period, besting last week’s mark by 17.