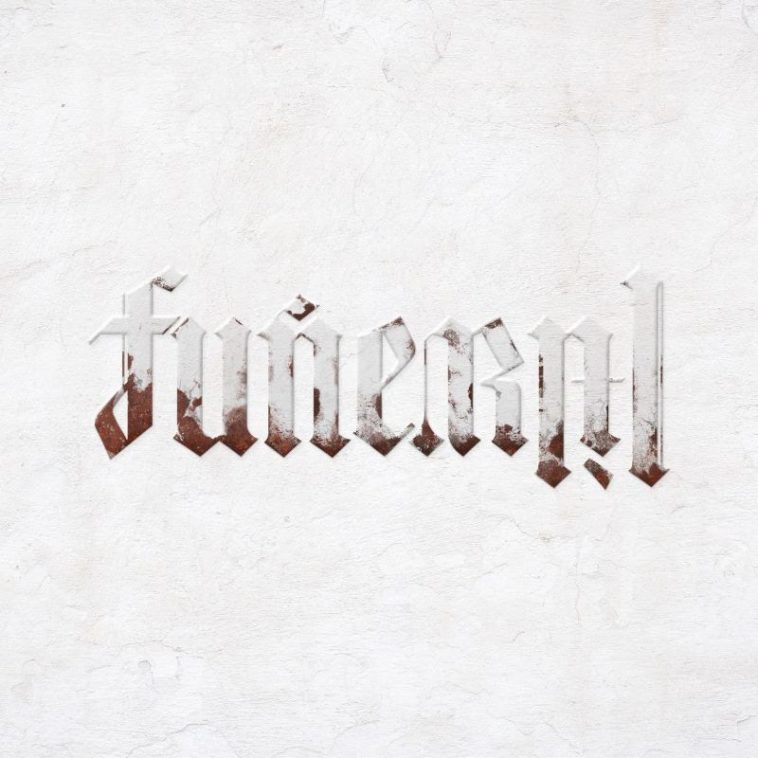 As expected, Lil Wayne’s “Funeral” debuts at #1 on this week’s overall US album consumption chart. It becomes the artist’s fifth #1 album in America.

According to Hits Daily Double, “Funeral” sold 37K US copies this past week. With units from track sales and streams included, it generated 138K in total first-week consumption.

Although it may not be the week’s best (Hits gives that honor to Russ’ “Shake The Snow Globe,” which sold just shy of 40K copies), the sales total markedly tops the initial forecast of 10-15K. The overall consumption total, moreover, gives “Funeral” a convincingly weekly win: no other album even cleared 100K.

Due Sunday, Billboard’s data may differ slightly from that reported by Hits. The overall outcome should, however, be the same: “Funeral” at #1.