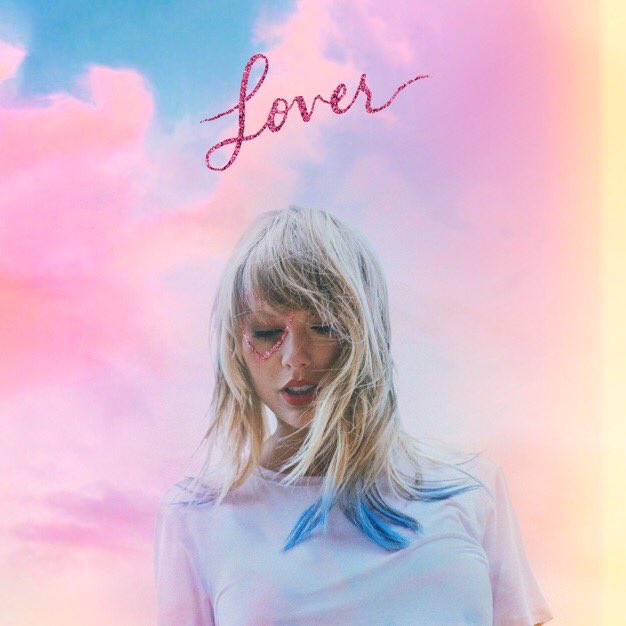 Over the past few weeks, speculation has been developing regarding “The Man” as Taylor Swift’s next official radio single. The song had received increased visibility on Apple Music, while also attracting airplay from a variety of pop stations.

The discussion was evidently justified; “The Man” is set to formally impact radio in conjunction with the January 28 add board.

Given the sudden increase in airplay, radio programmers clearly seemed to have an indication of the Republic radio team’s plans. Official word ultimately arrived Friday.

Radio industry site AllAccess first reported the news, adding “The Man” (and its January 28 impact date) to its calendar of upcoming releases.

“The Man” follows “ME!,” “You Need To Calm Down” and the title track as the fourth official single from Swift’s 2019 album “Lover.” 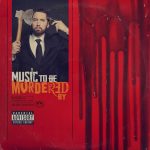