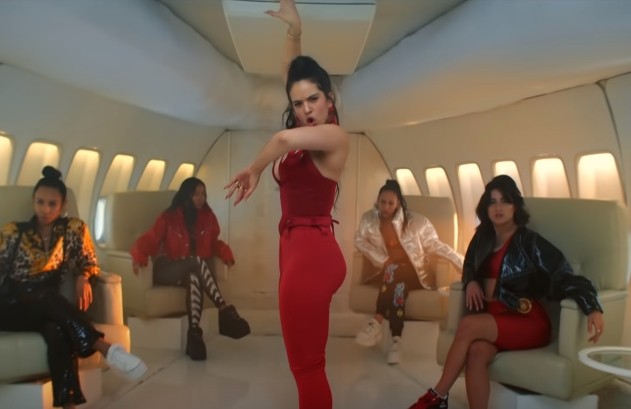 Across social media announcements and an official press release, CBS and the Recording Academy just announced another wave of Grammy performers.

The list of artists set to perform at the January 26 ceremony now includes Rosalía, Camila Cabello, H.E.R., Tyler, The Creator, Charlie Wilson, Jonas Brothers, and Demi Lovato. Run DMC and Bonnie Raitt are also joining the lineup, with the former accompanying the previously confirmed Aerosmith and the latter performing a tribute to John Prine.

Alicia Keys is hosting the show, which will air on CBS at 8PM ET/5PM PT on January 26.