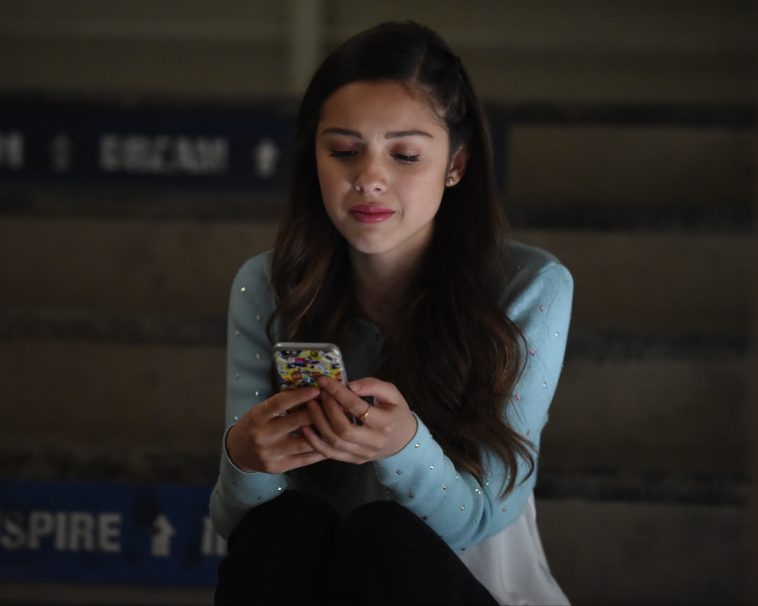 Rodrigo grabs #11 on the listing, which ranks the top artists who have yet to score a major hit on the key Billboard song or album charts.

Her growth on Emerging Artists coincides with interest in the music of “HSM: TM: TS,” particularly standout song “All I Want.” The track, which has been gaining traction on streaming platforms in recent weeks, has also begun making an impact on the sales front. It debuts at #48 on this week’s edition of the all-genre Billboard Digital Song Sales chart.