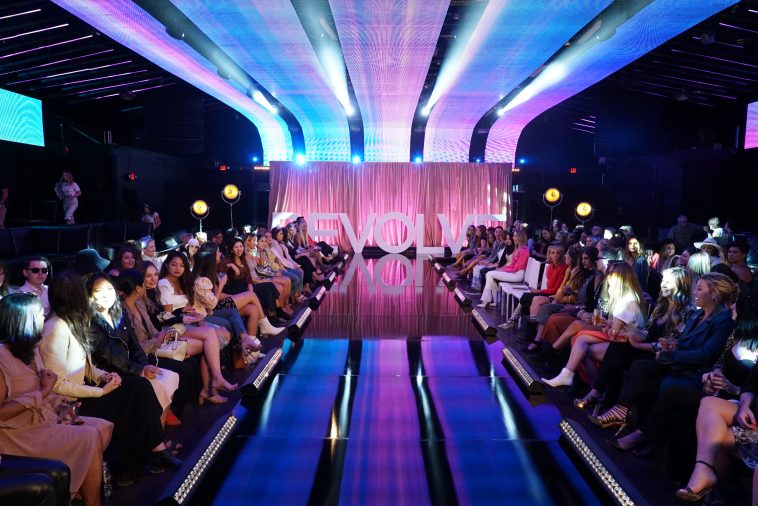 Entitled “The Bachelor: Listen To Your Heart,” the show will premiere on Monday, April 13.

The series will feature 20 single men and women looking to connect (and find love) through music.

“Singing well-known songs, both individually and as couples, they will look to form attractions through the melodies, find and reveal their feelings and ultimately, fall in love,” says ABC.

The eligible bachelors and bachelorettes will initially connect through standard “Bachelor”-style moments and dates, albeit with a musical focus. Once they commit to each other, they will take things to the next level by participating in musical challenges, including live performances judged by “some of the biggest names in the music business.”

“Ultimately, the couples whose performances reveal their love and devotion to one another will continue to be given a chance to further their relationships until only one couple is left standing.”