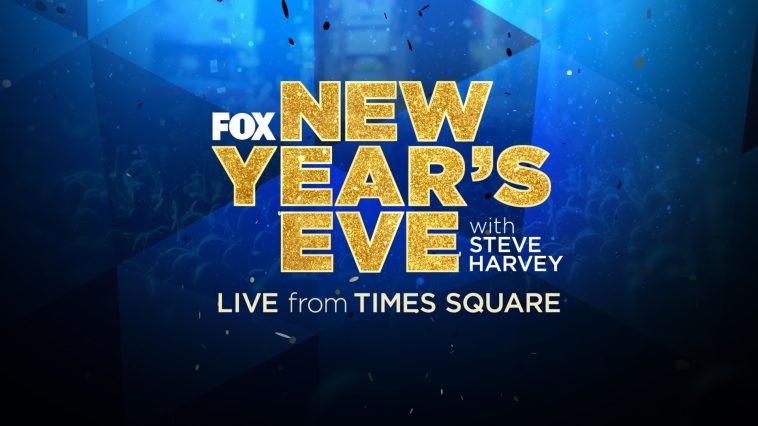 Set to air from 8-10PM ET, break for local news, and then return from 11:00PM-12:30AM, “FOX’s New Year’s Eve With Steve Harvey: Live From Times Square” will feature a variety of high-profile celebrities.

The Chainsmokers, The Lumineers, Backstreet Boys, Tyga, Florida Georgia Line, The Village People and The Killers will perform, while WWE superstar Roman Reigns will appear — and wrestle in a match. The Village People’s performance will involve an attempt to set the world record for largest “YMCA” dance.

Other celebrities set to appear include Will Arnett, Jenna Dewan and Gordon Ramsay. Rob Gronkowski and Maria Menounos will co-host the celebration with Harvey.