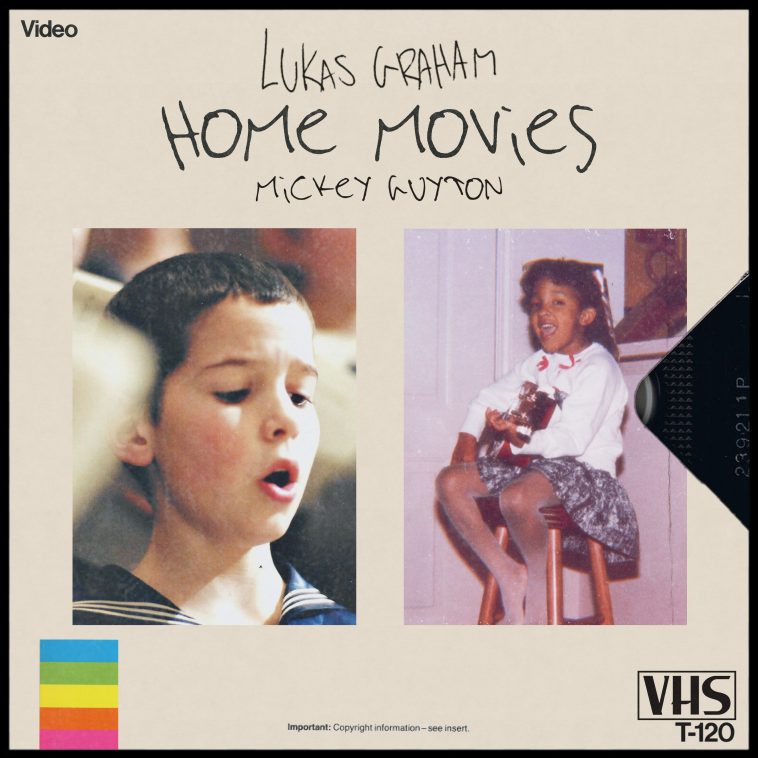 Lukas Graham and Mickey Guyton, who teamed for “Home Movies” on the former’s new “4 (The Pink Album),” will join forces for an upcoming “Jimmy Kimmel Live” performance.

According to ABC, the acts will play the Monday, January 23 edition of “Kimmel.”

ABC also confirmed two other musical guests for this week: rising country star Hailey Whitters will play the January 25 broadcast, while Coldplay will perform on January 26.

Celebrating the late-night talk show’s 20th anniversary, the January 26 will be a special primetime episode also featuring appearances by George Clooney and Snoop Dogg. Clooney, Snoop, and Coldplay all appeared on the show’s premiere episode in 2003.

Official listings follow; as a reminder, all are subject to change. 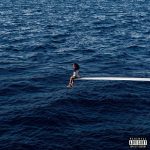