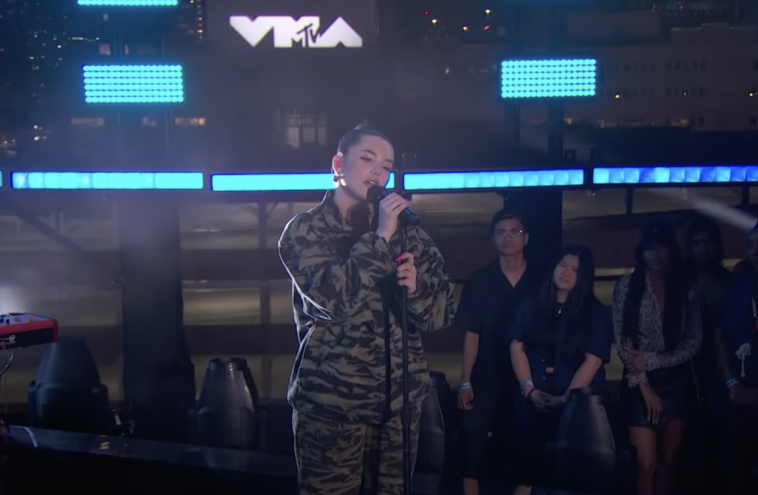 Those watching the TV broadcast of Sunday’s MTV Video Music Awards witnessed several noteworthy moments. They did not, however, get to see the full rendition of two of the night’s best performances.

Sunday’s broadcast included an “Extended Play Stage,” which offered snippets of performances from some up-and-coming artists.

One such artist was Lauren Spencer Smith, whose performances of singles “Fingers Crossed” and “Flowers” received the “Extended Play” stage treatment. Even in those short snippets, Spencer Smith dazzled with her powerhouse vocal ability.

Music fans will not, however, have to settle for the small portions they saw on television. MTV has released the full versions of both performances on YouTube, and they do not disappoint. Although they may not have the production value of some of the biggest main stage performances, they feature what irrefutably rank as the night’s best — and most emotionally resonant — vocal showings.

Both numbers are below. 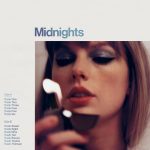