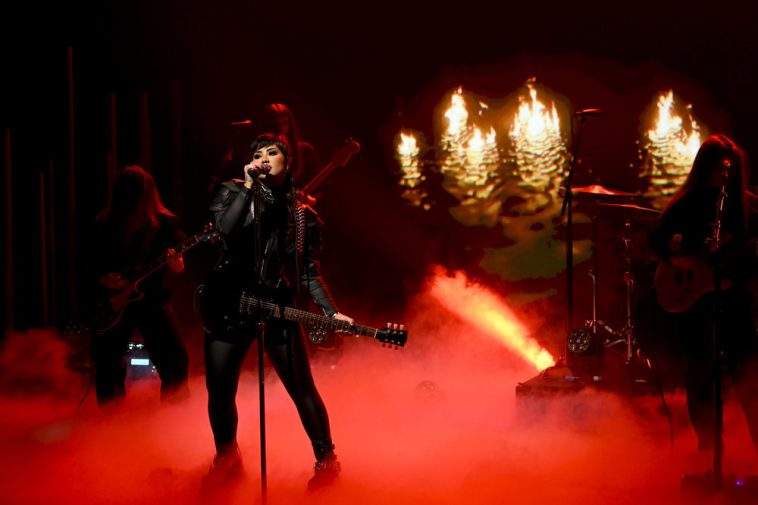 Confusion had recently emerged about the upcoming Demi Lovato takeover on “The Tonight Show Starring Jimmy Fallon.” The initial press release implied that Lovato would be appearing as co-host, special guest, and musical performer on the August 16, 17, and 18 episodes.

The August 17 listing called that into question, however, as NBC announced Angel Olsen as the night’s performer.

That update remains intact. Lovato fans will, however, be getting two performances from the star during the upcoming takeover.

In addition to the previously announced August 16 performance, Lovato will be performing on August 18. That episode will also feature interviews with Martin Short and Juno Temple.

Based on NBC’s official listings, Lovato’s role now appears to be as follows:

A complete look at the upcoming listings is below: