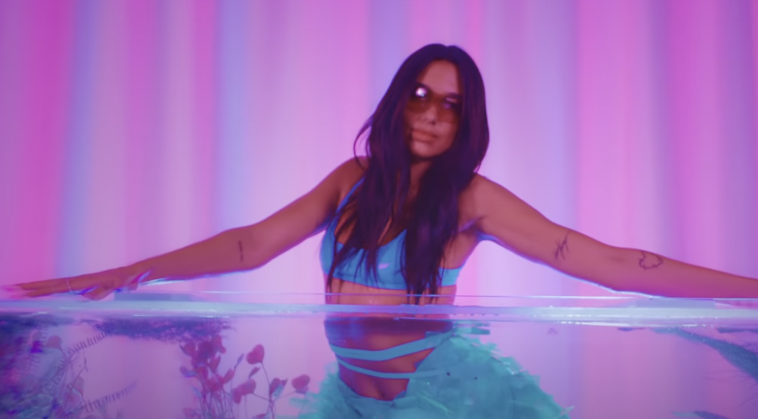 “Potion,” that single, won support from 40 Mediabase-monitored pop stations this week. It ranks as the format’s most added song.

Picked up by 24 stations, Harry Styles’ “Late Night Talking” takes second on the add board. Nicky Youre & dazy’s “Sunroof” follows in third place with 23 adds.

With 10 adds each, Khalid’s “Skyline,” Jnr Choi’s “To The Moon,” and 5 Seconds Of Summer’s “Me Myself & I” tie for fourth on the Mediabase add board.

— “Potion” also tops the hot adult contemporary radio add board, courtesy of its 15 adds at the older-skewing mainstream format.

Sia’s “Unstoppable” takes second on the Mediabase add board with 14 pickups, while an add count of 10 slots Skye Holland & Steve Kroeger’s “Lie” in third. Lizzo’s “About Damn Time” and the aforementioned “Sunroof” share fourth with 8 adds. 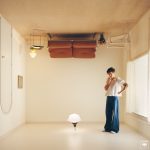