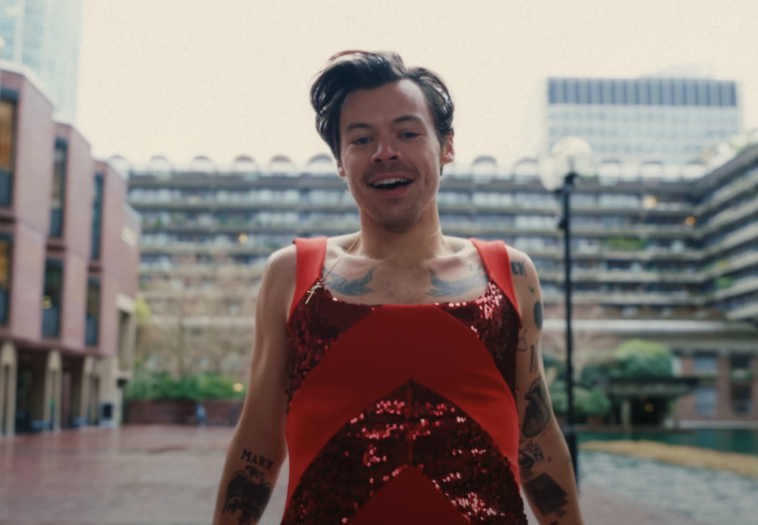 Harry Styles - As It Was video screen | Columbia Records

Harry Styles’ “As It Was” enjoyed a massive first full day in the market.

After debuting at #40 on the Global Spotify chart for Thursday, March 31 for an abbreviated tracking window, “As It Was” flew to #1 on Friday’s iteration of the chart. The song generated a massive 16,103,849 global streams on the platform, which ranks as the second-biggest mark achieved by a non-holiday song. Only Adele’s “Easy On Me” (19,749,704) had a bigger day.

“As It Was” additionally tops a myriad of other digital charts, including the US iTunes sales chart, US and Global Apple Music charts, and YouTube Trending For Music chart.

The new single, which appears on the forthcoming album “Harry’s House,” is concurrently off to a hot start at radio. With 1,908 plays across its first two days, “As It Was” appears at #29 on the Mediabase building/real-time pop radio chart. Said chart ranks songs based on the first six days of the March 27-April 2 tracking period.

“As It Was” is also #29 on the building hot adult contemporary chart, courtesy of its 574 spins.