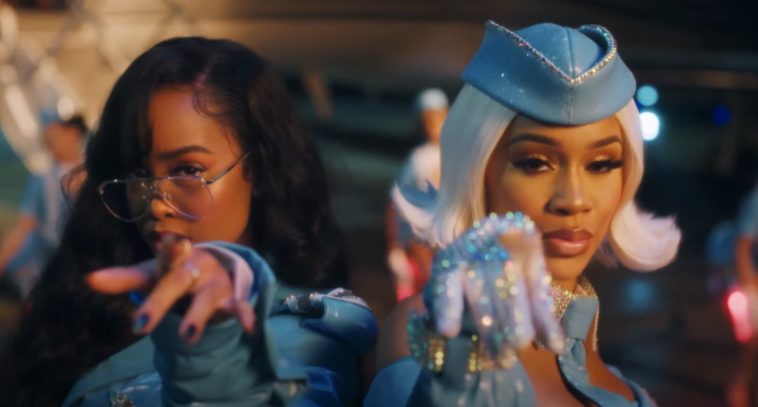 “Closer” won impact week support from a whopping 110 Medibase-monitored pop stations, while landing on the playlists at 53 Mediabase-monitored rhythmic stations.

— Picked up by 76 pop stations, Ed Sheeran’s “The Joker And The Queen (featuring Taylor Swift)” ranks as second-most added. Tate McRae’s “she’s all i wanna be” lands in third with 43 pickups, while Imagine Dragons’ “Enemy” and Tiesto & Ava Max’s “The Motto” tie for fourth with 31 adds each.

— An add count of 47 slots Future’s “Worst Day” at #2 on the rhythmic add board. Fivio Foreign, Kanye West & Alicia Keys’ “City Of Gods” lands in third with 31 adds, as an add count of 27 positions Jnr Choi’s “To The Moon” in fourth. With 11 playlist adds, YG’s “Scared Money” claims fifth place.