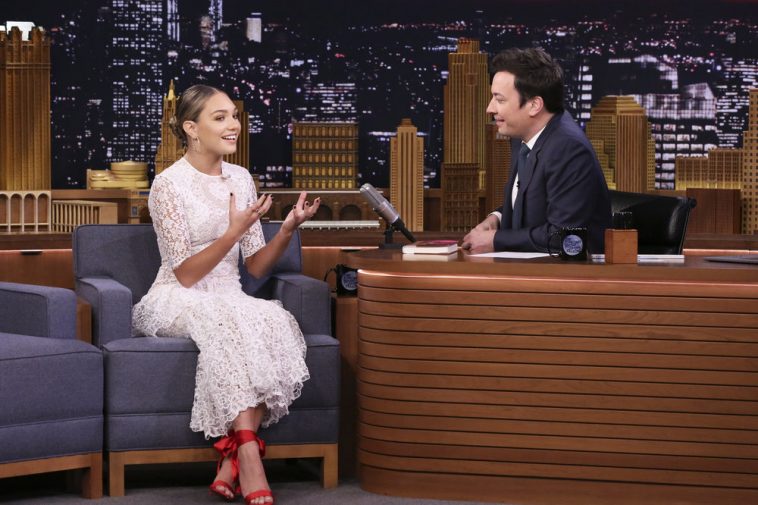 Originally advertised guest Maddie Ziegler remains confirmed for the show, but Brooklyn Beckham has been removed from the lineup. Gwyneth Paltrow and Sean Donnelly now appear alongside Ziegler on the guest list.
====

For the first time in nearly three years, Maddie Ziegler will appear as an interview guest on “The Tonight Show Starring Jimmy Fallon.”

Ziegler, who appears in the recently released “West Side Story” and stars in HBO Max’s upcoming “The Fallout,” will join Fallon for an interview on the Friday, January 21 edition of “The Tonight Show.

The episode will additionally feature a chat with Brooklyn Beckham.

Who else will appear on upcoming “Fallon” episodes? A glance at the latest listings follows: 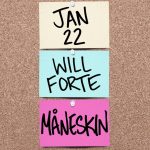