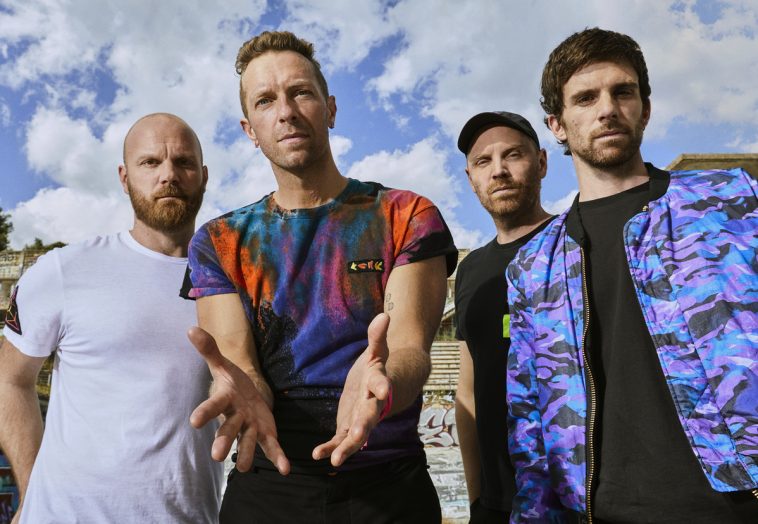 “The Ellen DeGeneres Show” just released lineups for the next two weeks’ worth of episodes. Three will feature noteworthy musical performances.

According to the listings, the January 18 “Ellen” will feature a performance by Charlotte Day Wilson. The broadcast will also include appearances by Steve Harvey and Harry Mack.

Coldplay will perform on the January 26 broadcast, which will mark Ellen’s annual birthday celebration. Coldplay frontman Chris Martin and actress Courteney Cox will appear for interviews on that day’s episode.

Lizzy McAlpine, who recently Tweeted that “this month is gonna be crazy,” will play the January 27 edition of “Ellen.” Paris Hilton and Vontae Johnson will appear as interview guests.