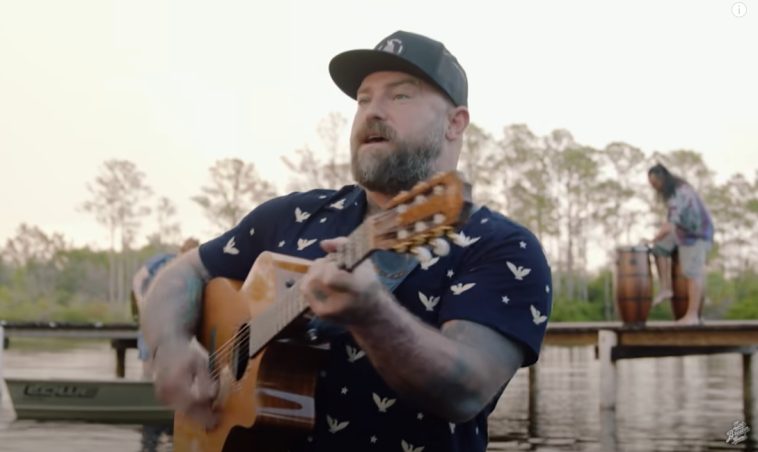 Country radio crowns a new #1 on this week, as Zac Brown Band’s “Same Boat” rises to #1 on the Mediabase country radio singles chart.

“Same Boat,” which rises one place from last week’s position, seizes the throne from Luke Combs’ “Cold As You.”

In addition to ruling for chart points, the Zac Brown Band song ranks as the Mediabase country panel’s most played and heard song for the November 21-27 tracking period. It received ~8,547 spins (+735) and ~39.88 million audience impressions.

Dustin Lynch’s “Thinking ‘Bout You (featuring Mackenzie Porter)” rises one spot to #2, while the aforementioned “Cold As You” drops a place to #3. Kenny Chesney’s “Knowing You” ascends one place to #4, and Michael Ray’s “Whiskey and Rain” climbs a rung to #5.