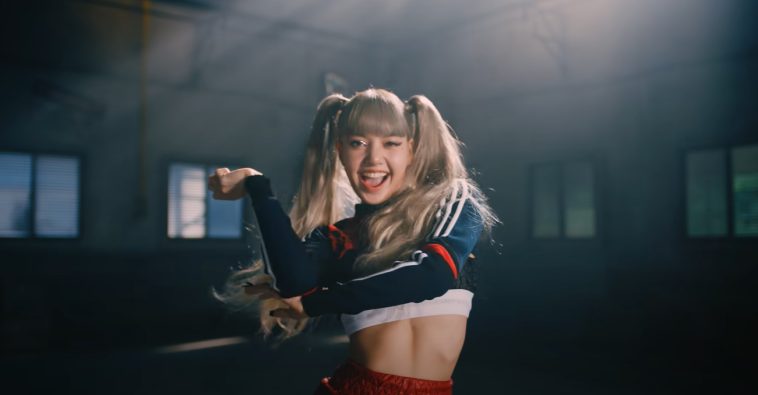 Now in its tenth week on the listing, the official performance video rises three spots to #2 on this week’s Global YouTube Music Videos Chart. “MONEY” received another 22.6 million views during the November 19-25 tracking period.

“MONEY” meanwhile rises one place to match its #2 peak on the Global YouTube Songs Chart. The listing ranks songs based on total views across all eligible uploads; “MONEY,” which is now in its eleventh week on this particular chart, received 45.3 million such views.

A former #1 on the Videos chart, “MONEY” has remained near the top of both listings since earlier this fall.

The song, one of the BLACKPINK member’s first two solo releases, has also been a stellar performer on Spotify, while amassing viral interest on TikTok. “MONEY” is also just outside the Top 40 at US pop radio.